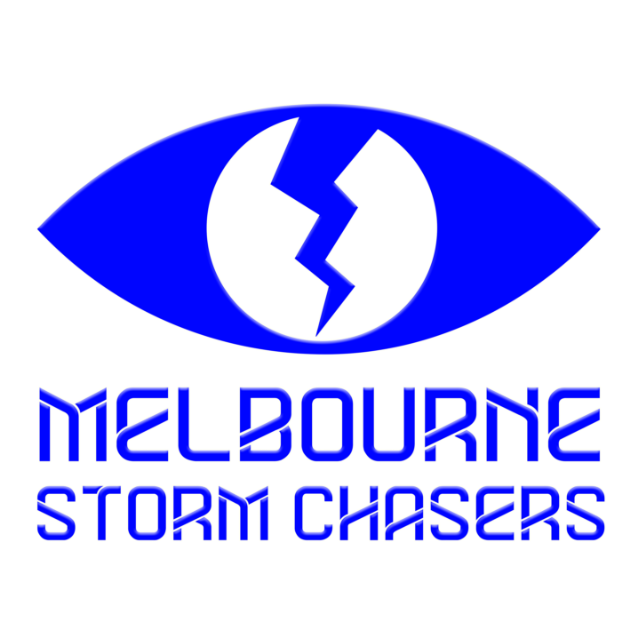 WE ARE STORM CHASERS

Melbourne Storm Chasers is a group of weather enthusiasts based across Melbourne, Victoria, Australia. Follow us as we share our photos, observations, thoughts and knowledge of the weather, including notable upcoming severe weather events in Victoria.

Keep up to date with daily weather forecasts that cover both Melbourne and Victoria, straight to your feed.

Be the first to know with our timely updates on severe weather events, damaging winds & thunder storms.

Join our community of storm chasers and trained meteorologists when they are hot on the chase. 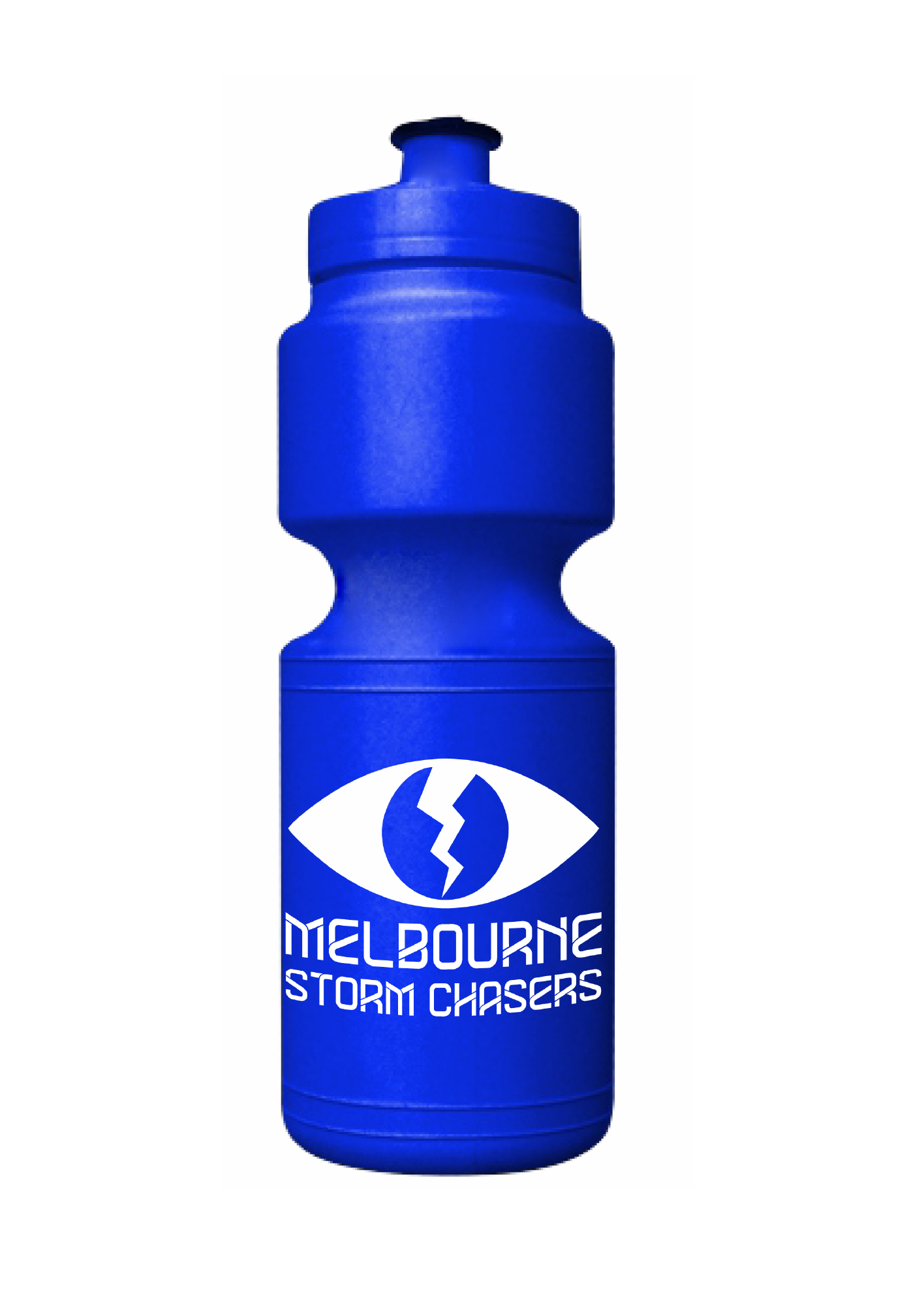 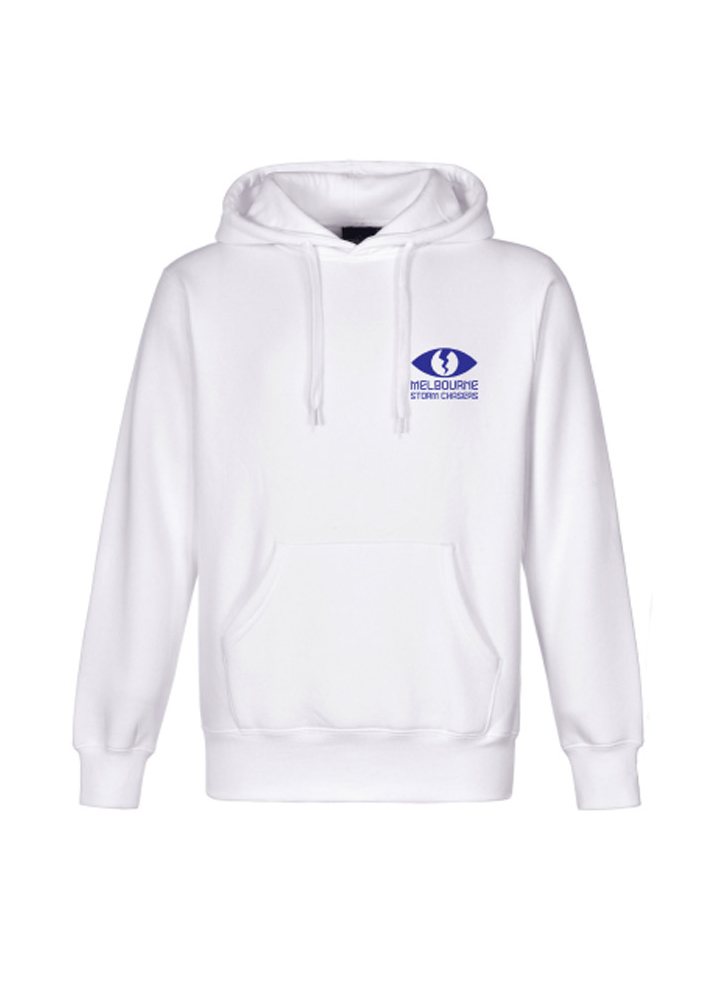 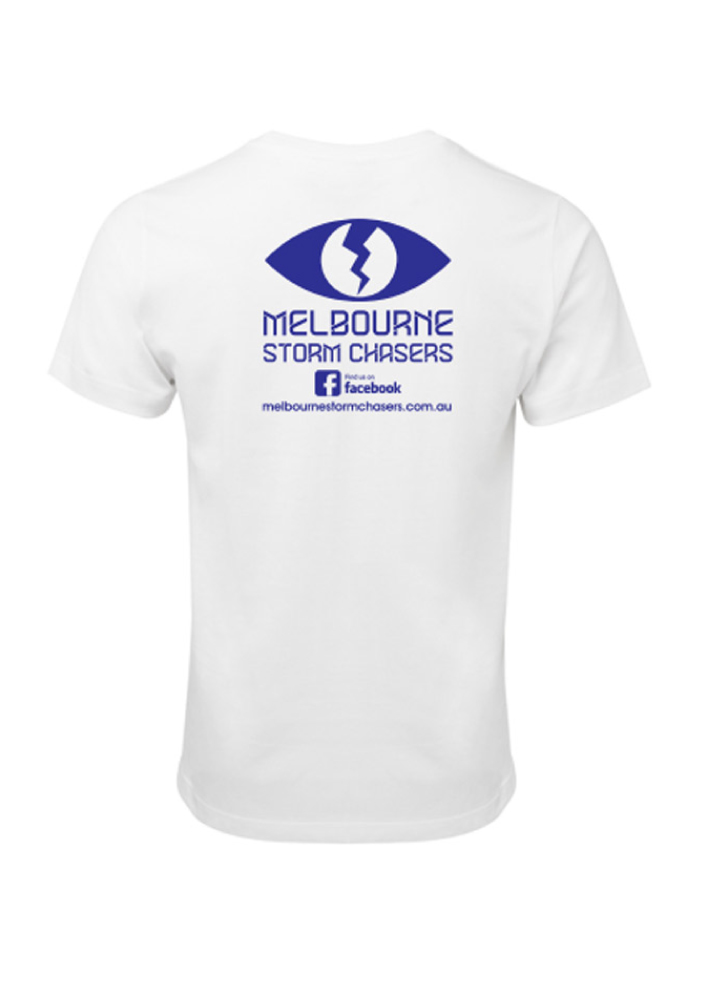 LIVE FROM OUR FACEBOOK PAGE
GET THE LATEST FORECASTS

Patchy morning fog and frost in the northeast. Isolated showers over the southwest extending to remaining southern and mountain districts during the morning and falling as snow above 1400 metres. Mostly dry over the north and East Gippsland. A cool and mostly cloudy day. Light to moderate northwesterly winds shifting west to southwesterly and freshening near the coast.
Fire Danger - High in the northwest.

And today we head to Bright...

Bright is located in northeast Victoria at an altitude of around 319 metres. The town was first known as Morse's Creek after F.H. Morse but in 1861 it was renamed in honour of the British orator and politician John Bright. The Post Office opened on 25 January 1860 as Morse's Creek and was renamed Bright in 1866. (From Wikipedia)

Regular weather observations have been taken from the site between 1969 and 1994 – a period of around 25 years.

Snow and frost occur on occasion during the winter months but have also been recorded in autumn and spring.

An article in the Melbourne Age of 25th July 1927 reported that heavy snow fell in the area across the previous weekend, disrupting a local football match.

“The Bright Club journeyed to Ovens Vale. This is perhaps the first occasion that a football match has been played in a snow storm”.

Great place for a holiday. 👌

Love Bright, the Autumn colours are fantastic for photography. Its got awesome breweries too.

Wish I was coming ❤️

I be there this weekend

One of my very favourite locations 🥰

40.7 max temp?? Bet last year had hotter days! I was there all summer... BOM doesn't have a station there and I think takes an average that includes hotham🤔

Bright very rarely gets snow at that altitude. I think the last time it snowed there was May 2000 !

My husband is related to the Ovens family.

Should head over the hill to Mount Beauty

Yeh come to mount beauty it just over the hill.

I love Bright, but it was lucky that you went today, last week it was crazy busy. 😆

who wants to go to Bright? Too crowded, too many tourists, cannot find a carpark, queue for food, expensive gift and clothing stores..

Will be staying there in a couple of weeks. Thermals packed.

Such a beautiful area a d exquisite in autumn

The maximum doesn't look right to me. Seems hotter than that.

my sister lives up there

Beautiful place. Reminds me of Poland where my relatives live.

Morning frost and local early fog in the north. Isolated showers over Central and Gippsland districts, more extensive in the far east at first, clearing during the morning. A cool and partly cloudy day to follow in the south with isolated showers developing over the southwest coast in the afternoon and evening. Dry, cool and sunny across the north. Light to moderate west to southwesterly winds turning northwesterly.
Fire Danger - Low to Moderate.

TURN UP those electric blankets Victoria! 🥶

Temps will plummet tonight across Victoria, with many locations set to have their coldest night of the year so far.

Alpine snow is also expected above 1500 metres this evening, lowering to 1100 metres tonight.

The image below shows the overnight minimum temperatures across the state.

Jarrod if you can’t find me when you get home from work, i’ve jumped in the fireplace 🤣

Am I the only one who will be sleeping with my window open a little?

Bec Hucker you was saying

Yesssss!!! This menopausal woman is loving this cold weather!!

For the Mallee and Wimmera forecast districts.

Temperatures at ground level can be many degrees lower than those recorded by standard weather stations, especially in calm conditions with very clear skies.

Frosts with temperatures down to 0 degrees are forecast for Wednesday morning in parts of the Mallee and Wimmera forecast districts.

No further warnings will be issued for this event. ... See MoreSee Less

A band of rain over the southwest reaching central districts during the late morning and eastern Victoria during the afternoon before easing. Scattered showers and local hail to follow in the south, mostly clearing at night. Only patchy rain reaching the far northwest. Showers falling as snow about the Alpine peaks in the afternoon, lowering to 1100 metres in the evening. The chance of a thunderstorm in the north during the afternoon and near the Gippsland coast later. Raised dust in the northwest. Mild with moderate to fresh northwesterly winds, strong about Alpine areas, shifting colder, squally south to southwesterly from the west then moderating.
Fire Danger - High in the northwest.

Marginally unstable in the north near a cold front crossing Victoria today, resulting in a slight risk of thunderstorms near the front from early Tuesday afternoon.

Cold airmass thunderstorms following the front are likely offshore over Eastern Bass Strait later, with the risk extending to the adjacent Gippsland coast.

The front itself will be quite gusty in the north and thunderstorms (or patchy rain) will tend to make the change squally - gusts may reach 80 km/h through parts of the Wimmera, Mallee, N Country, N Central and North East districts near the change.

Thank you Nick. Appreciate the info.

Thanks Nick. Have a good day.

Looking forward to the storm today. All we have is smoke.

* ROAD WEATHER ALERT FOR MELBOURNE - FOR ALL SUBURBS *

Reduced visibility in rain during the late morning and afternoon will make driving conditions dangerous during Tuesday in all suburbs.

The State Emergency Service advises that people should:

• Reduce speed.
• Maintain a greater distance between you and the vehicle in front.

For information on any road closures, please contact your local council or the Police.

The next alert will be issued by 11:00 am EST Tuesday.

A cold front will enter the southwest corner of Victoria in the morning (Tuesday) and will clear eastern parts late evening.

Fresh and gusty NW’ly winds will develop in the morning and will then shift cold SW’ly, with damaging wind gusts possible over Alpine areas.

Showers are expected to develop in the morning in SW Victoria, increasing near the front with falls of 5-15mm across the southern half of Victoria, 15-20mm around Yarra/Dandenong ranges, 1-5mm in the northwest. Small hail is possible in the south following the change.

Snow showers are expected to develop about the Alpine peaks.

Isolated thunderstorms are also possible in northern and northeast Victoria in the late afternoon with the risk of small hail.

Image - The rainfall map is from the ECMWF model (as processed by Weather zone) and shows the predicted totals from 1pm Monday, 19 April to 11pm Tuesday, 20 April and shows showers and rain Statewide. Most of the significant falls (15-20 mm+) are expected around the Yarra/Dandenong ranges.

The latest Victorian warnings can be found here: reg.bom.gov.au/vic/warnings.

Thank you for the update. I hope you can work out your technical issues with Facebook Live

😳😳😳 Taryn Georgeson stock up the rum I’m on my way

Thanks Nick for the update

Gonna be delightful st the beach 💜

We're staying home with the heater on. Fridge and pantry stocked. We will be happy with our pups indoors.

Patchy morning fog inland. A mild and mostly cloudy day with isolated showers about the central ranges and the southwest. Light to moderate northwesterly winds, fresh at times over the southwest and the Alpine peaks.
Fire Danger - Low to moderate.

We have a community of  Over 94,000 followers that help us have eyes on Victoria’s weather. Send us your images  & videos and join the chase.